From Mayhem’s Blog and SURFINGMAGAZINE.COM 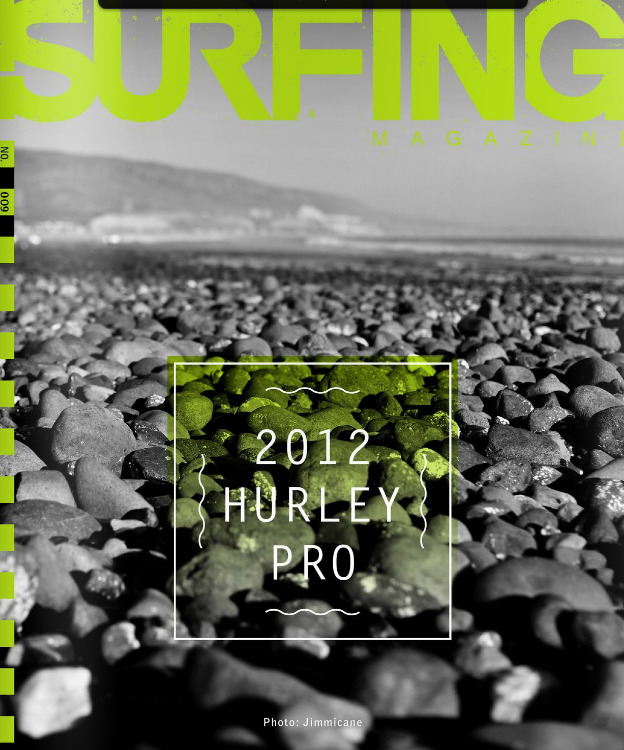 I am assuming that not everyone takes the time to go page by page through Surfingmag.com’s Flip Books that they do every so often.

It’s actually one of the websites with more unique and well put together features and stands out as one of the better things in the surf media’s web world.

…Lost Turns 25″ isn’t exactly true, as we started the …lost Brand in ’91 or ’93, but you get the point. Factory photo with yours truly slaving away.

This shows a glimpse of the set up. The rear area was the PELIGROSO Tequila bar and featured an 8’x4′ billboard with various spreads containing …lost/mayhem riders that have appeared in SURFING mag over the last 20 or so years.

You can see one of Cory Lopez’ original RNF from ’96 and a Saloman S-Core “5 fin Shark (about 2005) on the right… as well as enlarged SURFING covers of Shea Lopez and others on the left.

Sunny Garcia , Noah and Shane Beschen with Chris Ward, a few of the two dozen sorority girls that clamored off a party bus and into our festivities.

Corey Wilson set up a photo booth at one point and shot lots of crew. We are trying to get ahold of the rest of the photos to post on our sites, because there are definitely plenty more where this came from. 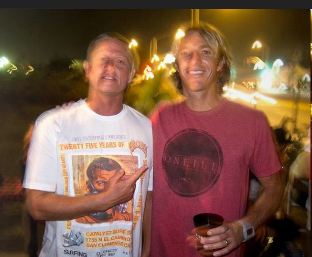 Two of the key players in our history: Strider Wasilewski and Cory Lopez. 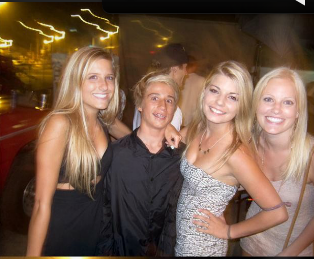 Young Colin DeVez is feeling pretty good surrounded by these little doughnuts.
Wish I was living like this at 14 or 15.

The Mayhem crew got some great shots in the action section of the flip book as well. Here is TB, showing proper So Cal form, in both spreads above, by wearing boards shorts at Lowers in September.

Adrianos backhand was ruthless all week. He took down both Gabby and JJF with massive B-Side hacks like this. His boards we made very similar to TBs boards.

Yea, he went F-Side as well. Jason Murray nailed the shot from the ski on this one.
Julian , always photogenic.
To see the entire Flipbook (Not just the stuff I selfishly screenshot to perpetuate our point of view) click here and have a look. 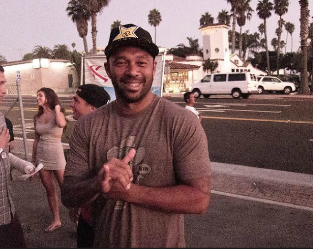 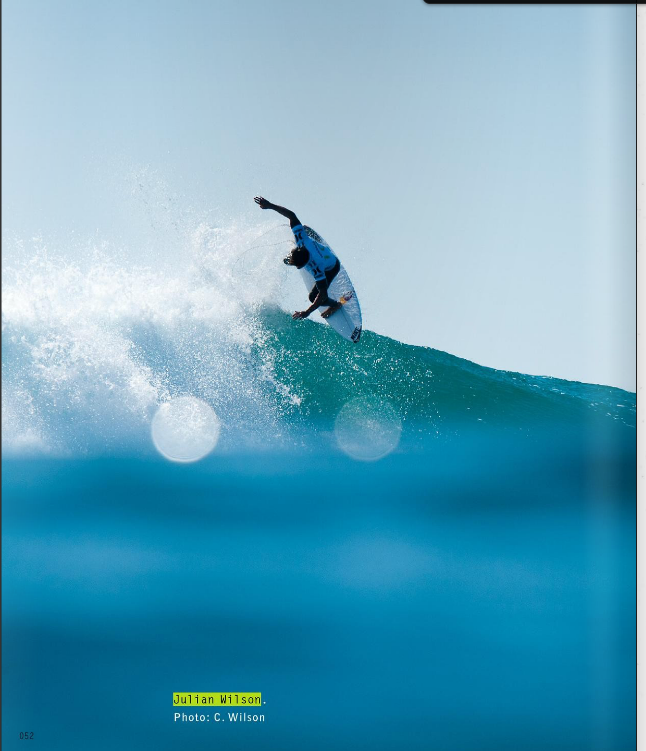 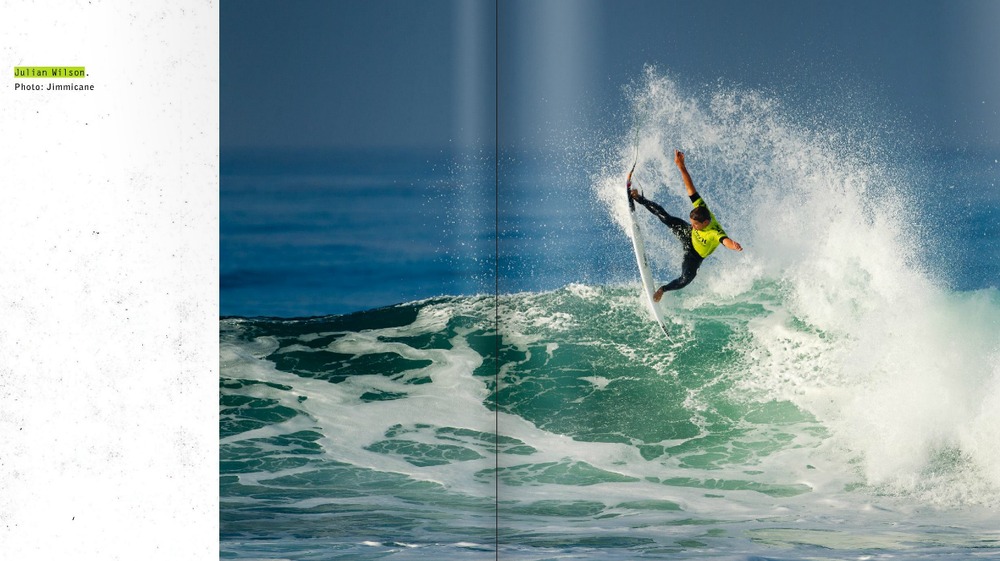