Chris Ward has won the 2012 Rip Curl Padang Cup – an Invitational dubbed the Ultimate Tuberiding Contest. Ward, who finished 3rd in the last WCT event at this spot, posted a perfect 10 with less than two minutes remaining in the final to take the win. The contest featured all the top Balinese and Indonesian pros like Mega Semadhi and Dede Suryana, legends like Rizal Tanjung, and a stacked international field – Jamie O’Brien, Flynn Novak, Ozzie Wright, Bobby Hansen, Ry Craike, Mikala Jones, Lee Wilson, Bethany Hamilton (not a token girl sponsor entry – she earned her way to the quarters)

Needing an 8.25 to take the lead, Ward said he knew his miracle wave sealed his title as soon as he got spit out in the channel and heard the cheers erupt from the cliffs and in the channel.

“I knew I had it,” Ward said. “I knew it was an 8.5 for sure. Last year I had an onshore heat and didn’t even get barreled and lost in the first round. Today it was a completely different story. I was feeling it all day out there. This year Padang gave me the waves.”

23 year old Mega Semadhi had put on a tube-riding clinic in each heat he surfed during the day, drawing massive cheers from his fans gathered on Padang-Padang Beach and lining the cliffs above Bali’s most infamous tube making machine, scoring several 9 point waves on his run to the final, where he scored the day’s first perfect 10 with his first wave. He held the lead for 49 minutes of the 50 minute final, only to get nipped by Ward who somehow exited an impossibly deep barrel on his backside to score a perfect 10 of his own to snatch the win from Semadhi.

“If you win you win, if you lose you lose,” said Semadhi, who was surfing in the second Rip Curl Cup Final of his career. “Either way, it’s an epic day. From 32 surfers all the way to four, I got to surf four heats. That’s more than two hours surfing perfect empty Padang Padang. That’s a gift right there.”

After being crowned Rip Curl Cup champion and receiving his winner’s check for Rp 60 million (over $6,000 USD), Ward got down on one knee and proposed to his girlfriend.
She said yes, which sent the hundreds of fans gathered on the beach into a cheering frenzy.

“I asked her before we came here, and I got her family’s blessing,” Ward said. “I bought the ring and was thinking, how should I propose? I told myself if I won this contest I was gonna do this right here on the stage. So I guess it was meant to be.” 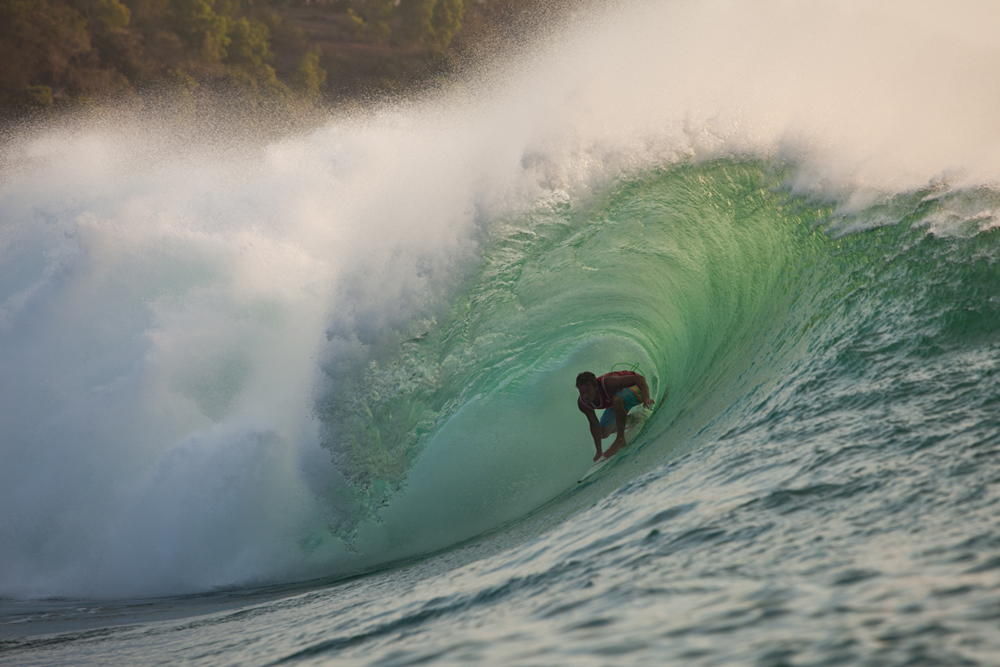 Chris navigating through one of many perfect barrels. Photo: lawrence 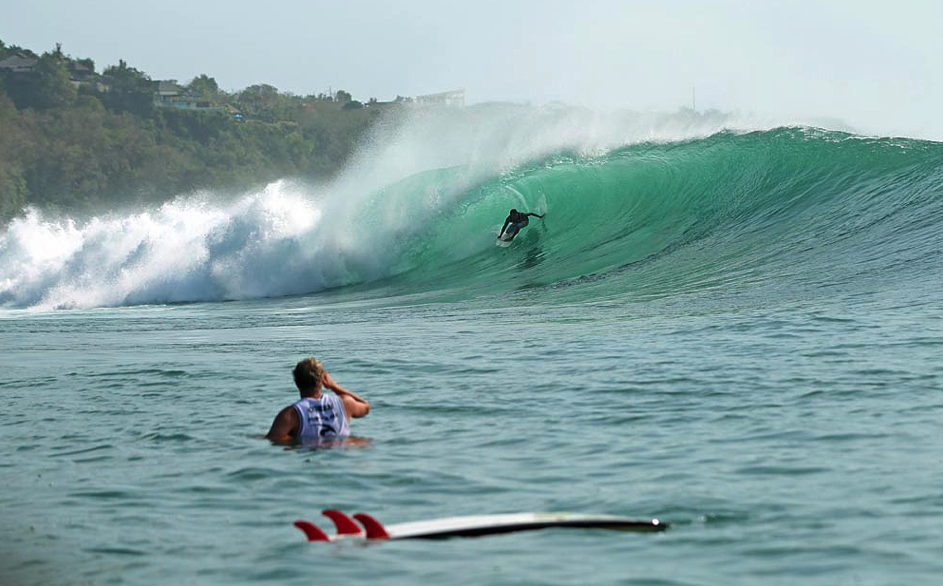 Wardo pigdogging his way to vicotry as J.O.B. enjoys the view 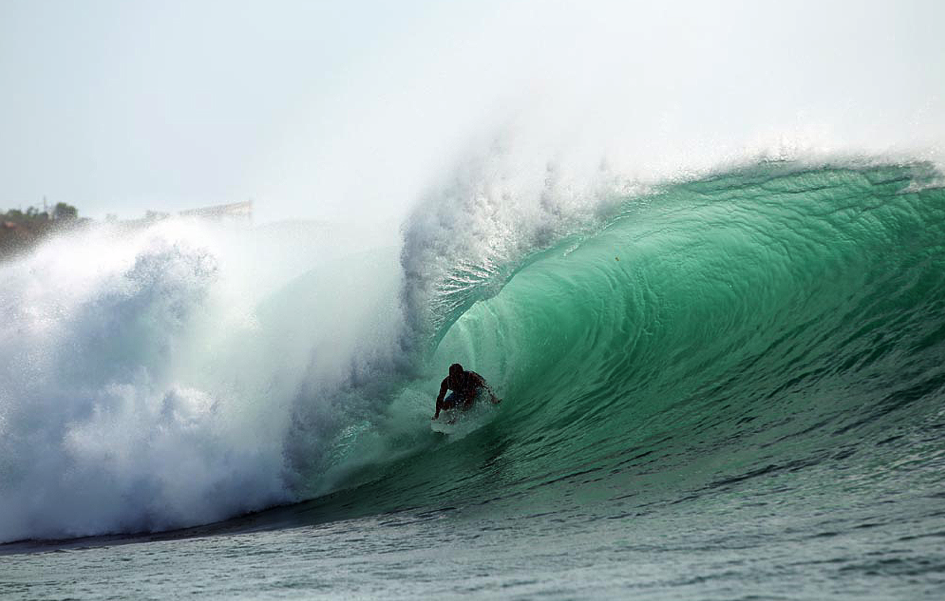 Wardo on a deep one. 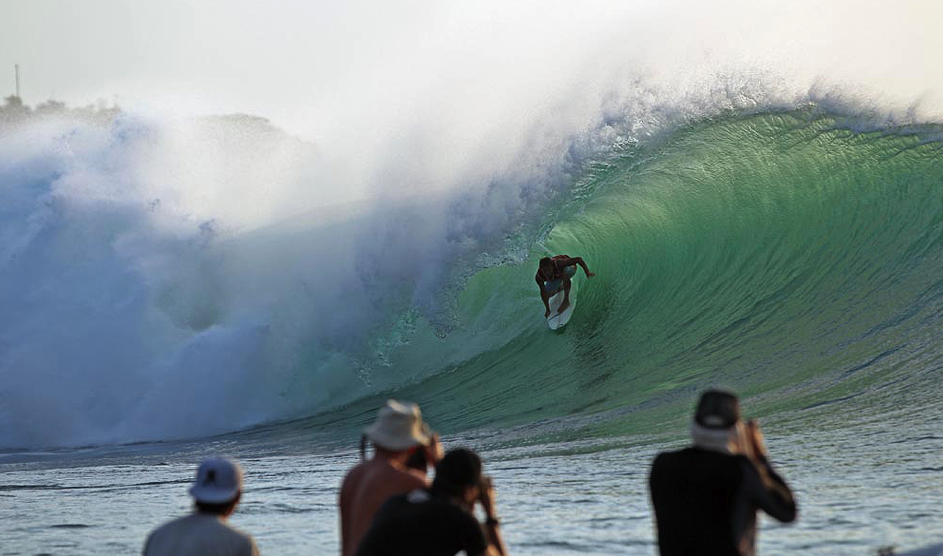 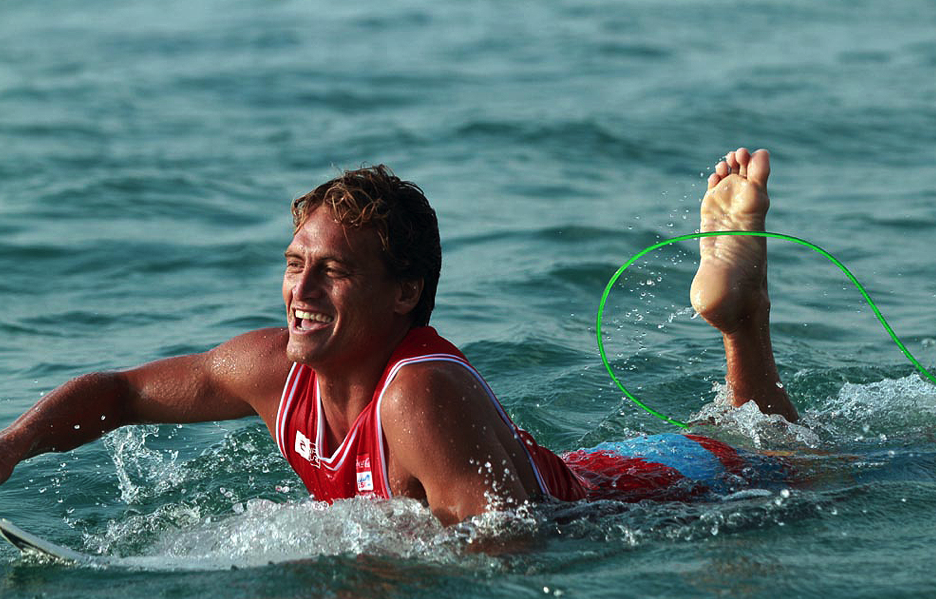 It was all smiles from the newly engaged contest winner. 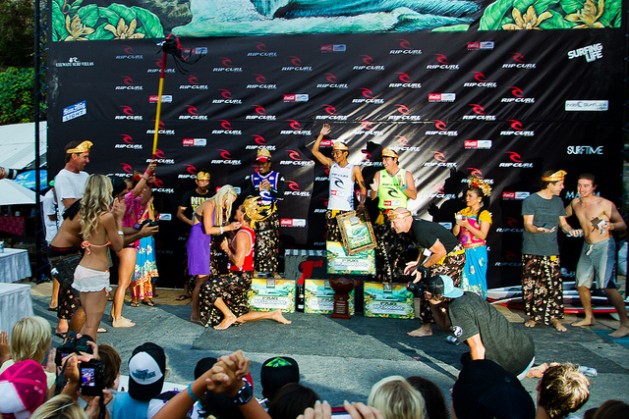