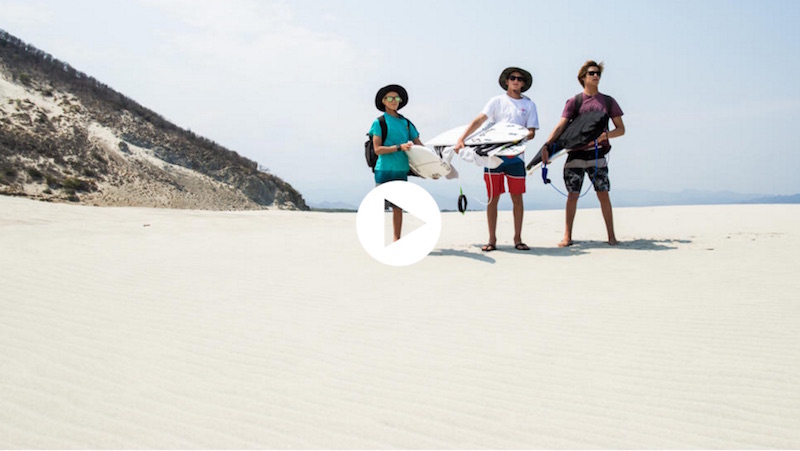 When you’ve spent most of your life traveling the globe chasing waves and rating points, the wisdom you’ve gathered along the way could fill volumes. Or in the case of the post-millennial crew that ex-CT surfer Damien Hobgood just took under his wing, thousands of meta tagged web pages and social posts. 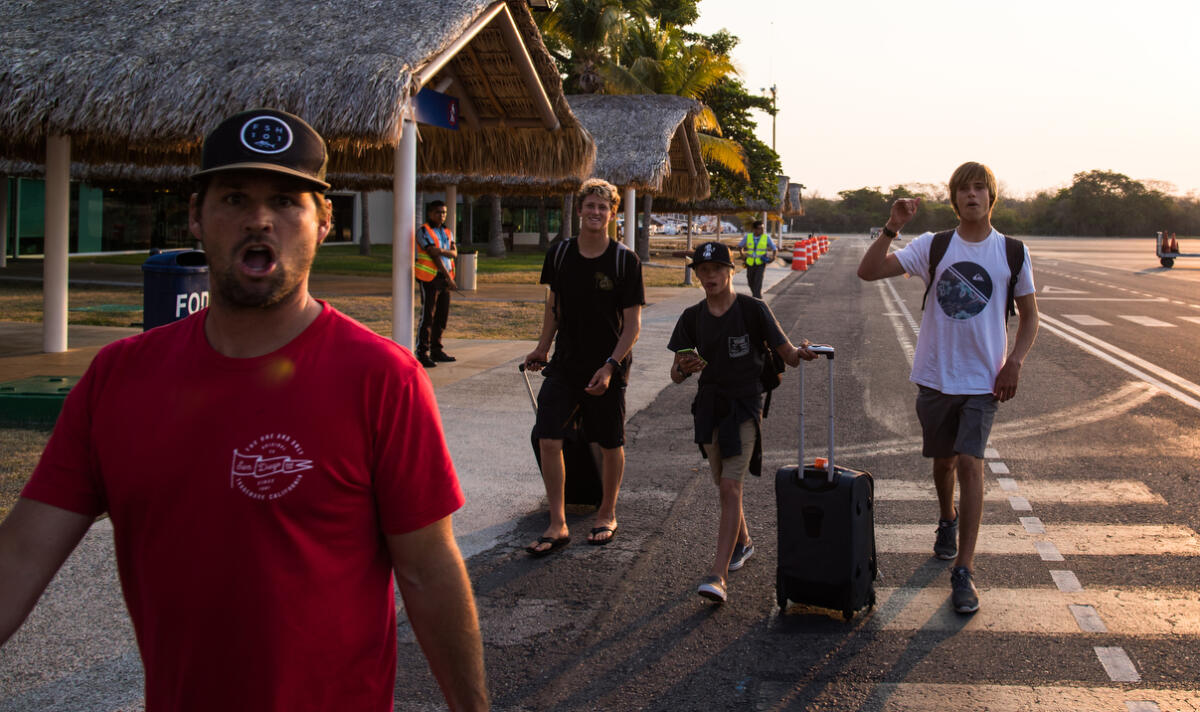 Anyway you slice it, Hobgood knows life on the road. As a teenager Hobgood, and his twin brother CJ, spent weeks alone traveling, surfing, filming and competing at both lonely outposts like Tavarua Island and crowded team compounds like Gerry Lopez’s Pipeline house (now the Volcom Pipe house) on the North Shore. Hobgood’s theory is teach them how to survive — and thrive — on the road. Just don’t call him a “surf coach.”

Last month Hobgood wrangled a talented pack of young upstarts from San Clemente down to Mainland Mexico. On most days Kade Matson, Jett Schilling and Crosby Colapinto (Griffin’s younger brother) are basically the afternoon crowd at Lower Trestles. Hobgood’s goal is to get them a bit more comfortable in unfamiliar surf and turf, and it looks like he succeeded. – WSL