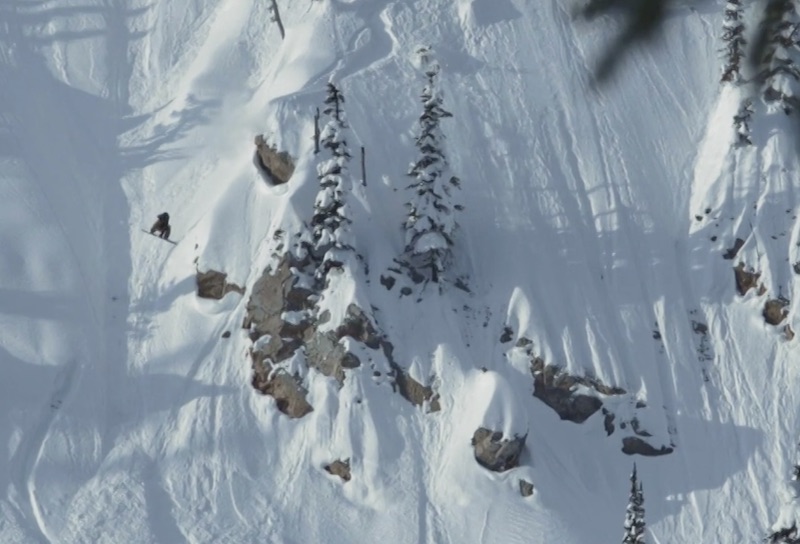 Apart from being one of the most well-rounded and respected snowboarders on the planet, Jason Robinson’s view of normal is not the norm. He lives in an aluminum box and runs his truck on vegetable oil. Robinson tasted normalcy years ago when he left a nomadic snowboarding lifestyle to wander a more traditional path.

“I got pretty sidetracked with the pressures of society. I figured, I’d go to school, get my MBA and get into business or something corporate like that. I was lost and thought that was what I was supposed to do.”

Jason adds, “My biggest inspiration for trying to jump back into it was—and still is to this day—the realization you need to do what makes you happy, no matter what you think you’re supposed to do or be a part of in this rat race of modern society.”

This approach to life, combined with raw and fearless talent, has rapidly perched Robinson atop the snowboarding world. From Think Thank to Absinthe, with a roll of LBS gold duct tape to his name, Robinson has climbed onto snowboarding’s center stage in a short number of years.

Inspired by his younger brother, the late Aaron Robinson, J Rob carries the torch of stoke that Aaron shined on the snowboarding community. For Insight, Jason was hard at work getting his tiny mobile home road-worthy and his early ’90s Dodge Ram converted to run on vegetable oil. This effort was a way to cut costs, explore an alternative lifestyle, and spend more time posted up in British Columbia and Alaska. At the end of the season, J Rob went off the radar, spending the entire summer deep in the Bob Marshall Wilderness as a Forest Service ranger.