…on his board made at the …Lost factory in San Clemente. Well, sort of – he rode his Mayhem in round 4, the semi-final (where he posted two mid 9 point rides) and started out the final on the same board but creased it half way through the final and switched to his JS. He got his first score on the Mayhem so we’re taking half credit. Gabriel Medina had Julian on the ropes the entire final until the last minute when Julian scored an 8.47 ride to take the win away from Medina. Congrats Julian on your first WCT victory. On another note: San Clemente’s Kolohe Andino had another solid result finishing 9th in the event after his quarter-final finish in France. He now sits at 22nd on the World Tour rankings and 17th on the One World rankings – within qualification for 2013. Santa Cruz next… CLICK HERE to watch the final and all the other heats in the event. 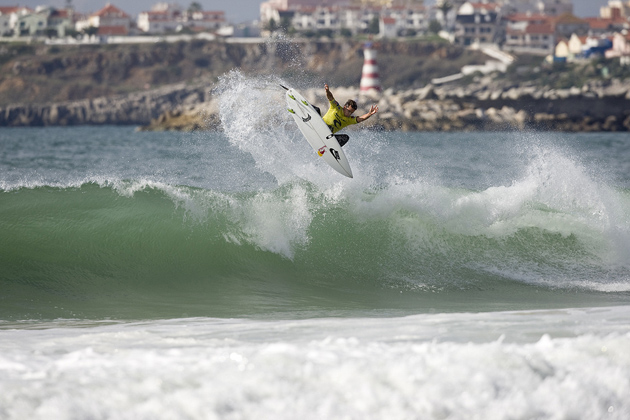 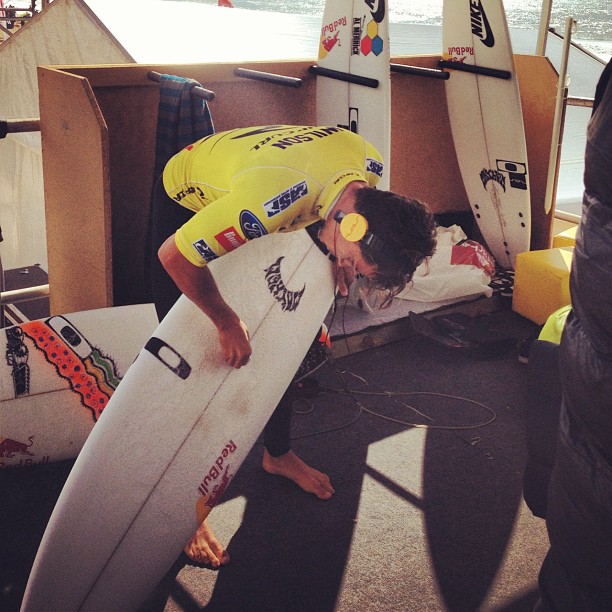