GLYDRA came to life as an idea from one of our partner retailers in New Jersey.
While visiting and chasing hurricanes, in summer 2020, we spent an afternoon surfing with the crew from Heritage Surfboards. They mentioned the popularity of our recently released HYDRA. A small wave sea monster/miniscule-wave weapon that was catching on in their typically tiny surf. They talked about
the growing interest and acceptance of the Mid-Length genre’ sweeping the nation.

“Hey Matt, you know what would be sick? A HYDRA stretched out to a mid-Length…Across between your SMOOTH OPERATOR and HYDRA. Kind of a Mid-Length fish type of thing. That wide HYDRA tail on a Mid-Length would be great around here.”- Kev Mo (Heritage).

Seemed like a fine idea to me. Returning home, I started developing the design, knowing I wanted it free and loose on the face and not too linear or horizontal. A significantly longer board that would get up n go, could be moved up and down the wave, change directions quickly and feel “loose” in sub-par surf.

A board that paddles and trims like an elongated glider, remains free and turns easily on the face and can even do full rail cutbacks in lifeless surf….
A mid-length Glider version of HYDRA…both functional and beautiful…and exude style.

To be ridden about 12” longer than you would HYDRA or other Fish, or even 12” taller than your own height, depending on skill level and preference.

Sure, it paddles great and catches any wave with ease. Sure, you can trim along till the last bit of whitewater crumbles away onto the shore. But it still must perform.

To do this, we maintained many of HYDRA’S multiple magic making design elements, making both minor and major adjustments. We didn’t simply stretch it out and call it a day.

The GLYDRA is an extremely fun and easy to ride, stretched out small wave machine. Call it a Long fish. Call it a mini-glider. Call it mid length-Mayhem or call it whatever you want. If you want to have fun, it gets the job done. 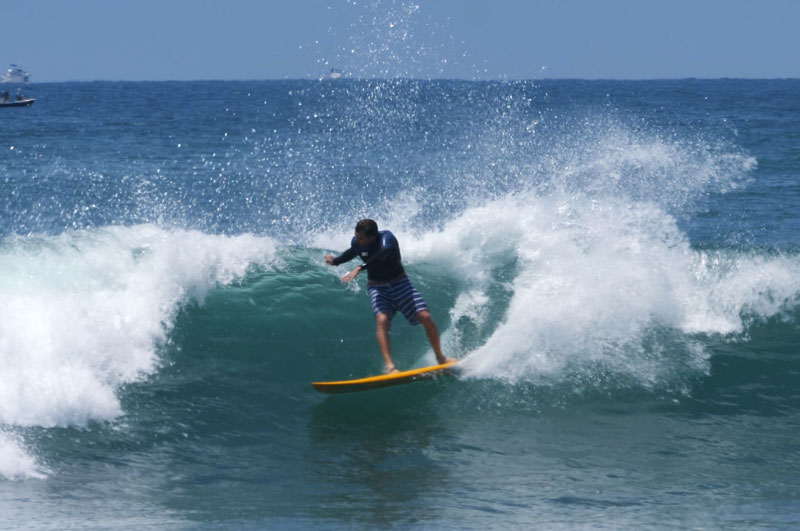 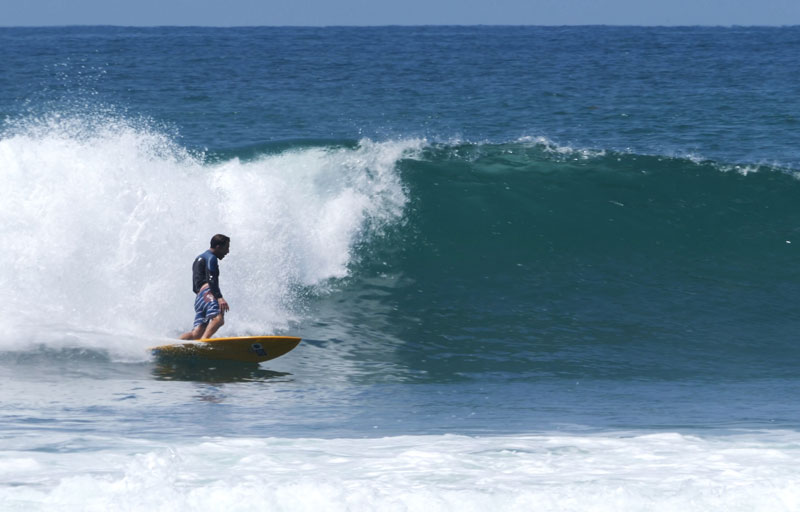 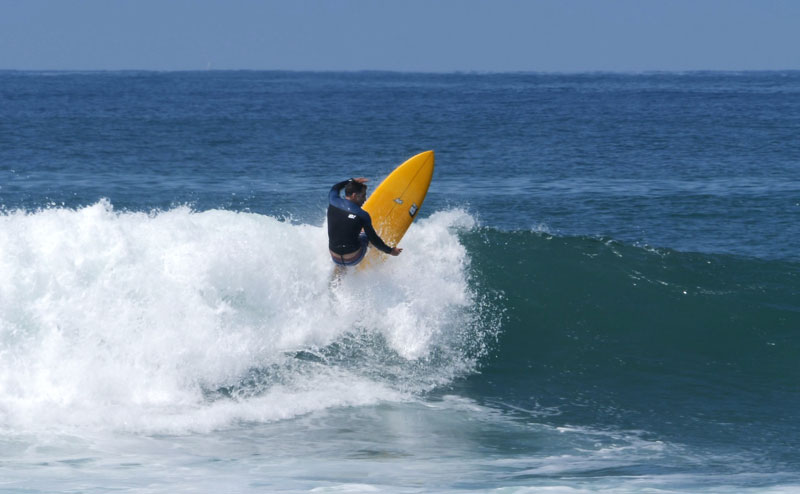 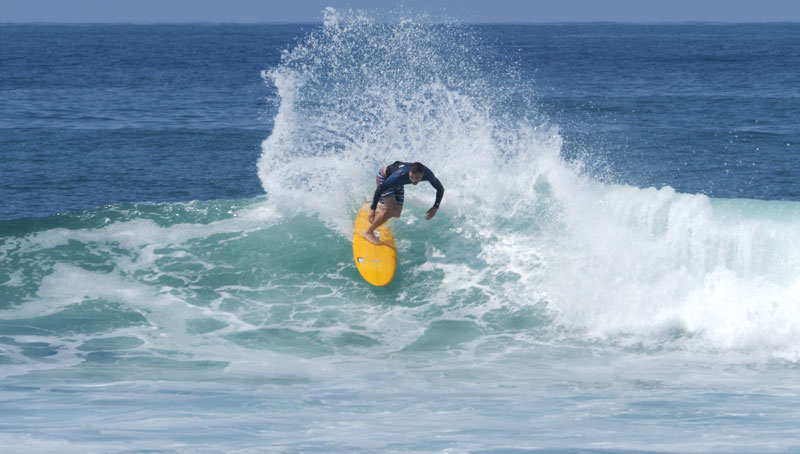