The SUB DRIVER SWALLOW is the latest in the continuing evolution of our most user friendly  “Pro_Formance” series surfboard.  A surfboard developed for

competition that actually transitions perfectly to every day surfers as well. It’s our most consistently successful “WQS”  and amateur competition board. Year after year, competitors around the world request Sub Drivers as a special weapon for the varied and unpredictable surf of the World Qualifying Series, yet just about anyone with even the most modest of skills can still ride this board as a daily driver.

Over the course of 2018, we found repeated team success with a new “Hip

Swallow” tail, and are now offering them for 2019.  Somewhat radical in its design, its most prominent features being the slightly wider than average nose, a noticeably wide hip and tail block and noticeable spiral vee behind the rear fin. The full nose provides stability for landing airs. The wide hip, and tail lock creates a sort of parallel outline for drive. The Swallow tail reduces surface area, adding grip and bite to the wide tail.  It works well with hyper extended rail rocker and spiral vee, to allow the SUB DRIVER to be surfed more tight in the pocket, than the traditional squash tail.

The wide nose and tail make for a stable platform in small waves and at low speeds. Combined with low overall rocker and full rails, the board can be ridden pretty short. The Sub Driver not only benefits Pros, it really is perfect for most “Bros”.

The SUB DRIVER loves small to moderate surf. It’s stable, with plenty of built in drive,  and easy to catch waves and generate speed on. 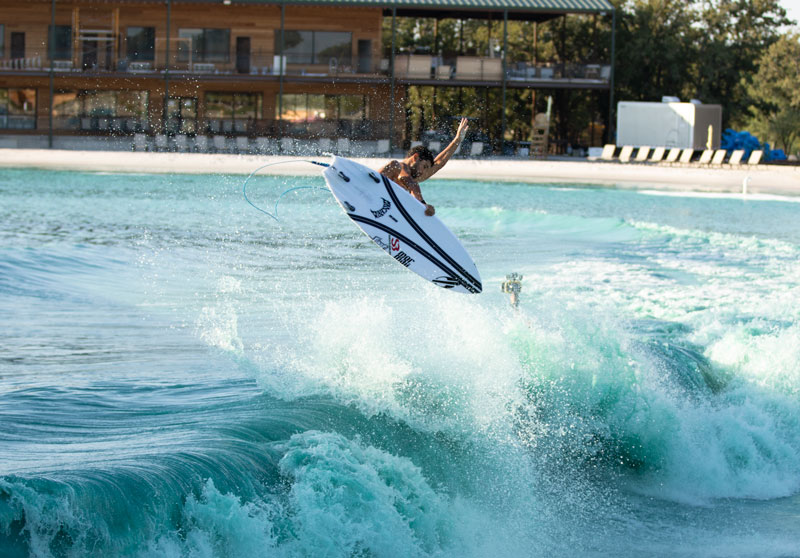 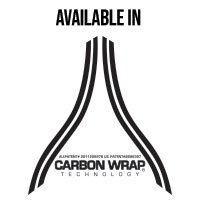